Home > Video > What the bees taught me 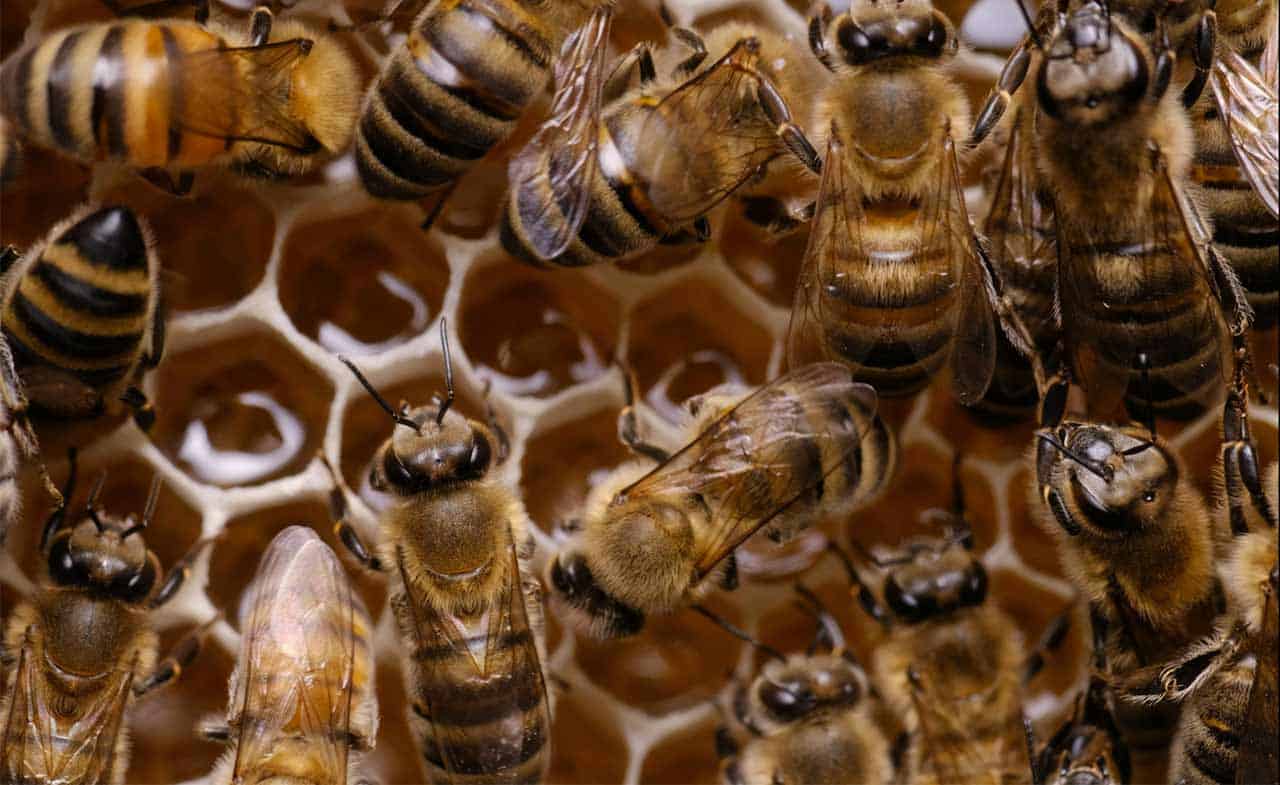 What the bees taught me

The biggest challenge so far

Working with Bees for almost a year now has been a HUGE CHALLENGE. Yes, bold because there were times we weren’t sure we would end up with a video at all.

But let me start from the beginning. Our goal was to a series of videos and timelapses from various stages of the bee’s life; from birth, building the hive, all the way to honey creation for educational purposes. To give the audience an opportunity to see the magic behind this creature’s life and their valuable contribution to nature. Filming the bee cycle is truly beyond magical and I had no other option than to fall in love with them.

Being so close to perhaps the most IMPORTANT SPECIES on earth comes with a downfall. They are super sensitive to the environment where the slightest change to heat, humidity and light, turns them into aggressive defenders and in worse cases the whole colony could collapse; which would mean the video project would collapse too. And IT DID so many times in a year. YEAR? Yes, the client has been extremely patient and understanding and most importantly, they have shown trust. WHY? Because there is true passion and drive on both sides. I have never done anything like this before but our connection to and love for nature, Robin’s (a friend and collaborator) special interest in insects and our determination to give the best result possible, has closed the gap between client and work. It’s teamwork now, it’s not even a video project anymore. It’s a learning curve and the measure of success is about becoming better than last time. Both sides are involved in such a way that this project has become a challenge for the client too!

As filmmakers and photographers, we are at the beehive’s mercy. We can only observe, learn and move around their time and progress. You no longer work with humans and their laws.  Yes, you can apply your cinematography and post-production knowledge, which work in real life, but at this macro level, things change and you need to be willing to accept new challenges. Example: Filming video in bright LED lights, the bees only give you 5-8 mins. After that they get really annoyed and you are out. Sometimes they’ve even escaped – and you know the rest of that story. It can be pretty scary, at least for me – Robin didn’t seem to be bothered much (I told you about his special interest in insects right?). Solution? Well could use infrared light, a spectrum that’s not visible to the bees, but you will end up with very flat, boring images that I personally don’t think fit the client’s expectation. I wanted to capture that vibrant yellow-orange color variations. So our only option was to follow their rhythm, be very patient and always find solutions that won’t compromise the result. Even if it means starting over again and again. And this thinking needs to be adopted by everyone involved. I can’t thank Robin and the team of Tziverti enough for their tremendous efforts and commitment to finding solutions to each problem we found on the way, with an excitement and curiosity that fuels the whole process.

Right now we are at a very good place. Each downfall is a new lesson and a step closer to the main goal. I have to admit we’re looking forward to some more failures! Because at the end of the day, we are not leaving the scene if the project ain’t ready.

More about the progress NEXT YEAR – Just kidding.